Looking back on the year one of the most interesting and professionally challenging projects to be involved in 2016, was the ICOM CIPEG Tutankhamun Shrine Project. I was invited to join the expert group coming to Cairo from the 25th of September to the 2nd of October 2016 to start an investigation process into the condition of the Tutankhamun shrines.

The four nesting gilded wood shrines, made around 1330 BC, are the largest single objects from Tutankhamun’s tomb currently displayed in the Egyptian Museum Cairo, but are scheduled to be moved to the Grand Egyptian Museum, presently under construction near the pyramids. The funerary shrines originally encased Tutankhamun’s coffins, each gilded shrine encased by a larger one, until the final largest shrine, which was decorated with gilding and inlaid with faience.  The shrines, discovered by Howard Carter and his team in 1922, were installed in their current position at the Egyptian Museum Cairo at Tahrir Square in the late 1920s and the 1930s.

Two conferences dedicated to the Tutankhamun material were held at the Egyptian Museum Cairo and the Grand Egyptian Museum (GEM) in 2015 and 2016. During these conferences the importance of making an informed decision in moving the shrines and other fragile objects was discussed and it was recommended that Tut’s shrines should undergo indepth conservation-restoration and preparation before their transport to the GEM. A meeting at the Ministry of Antiquities in May 2016 proposed an ICOM CIPEG-mission following the conferences. The aim was to setup a joint Egyptian and international working project, aiming for a conservation-restoration and transfer process which followed international standards in the field of heritage care. Further discussions lead to the proposal of an investigation process to produce a report, which would provide a good base for further decisions.

As a result of this discussion and as a start of this process the ICOM CIPEG working group came to Cairo in September-October and started to assess the condition of the shrines. The work on this phase focused on a condition survey investigating the condition of the wooden substrate and the polychrome layers of the first, largest shrine, to try to understand the level of stability and to make recommendations for conservation work and handling to be undertaken. This was the start of what will hopefully lead to further discussions to look towards the best methods to stabilise the shrines to allow the eventual safe transport to the GEM. 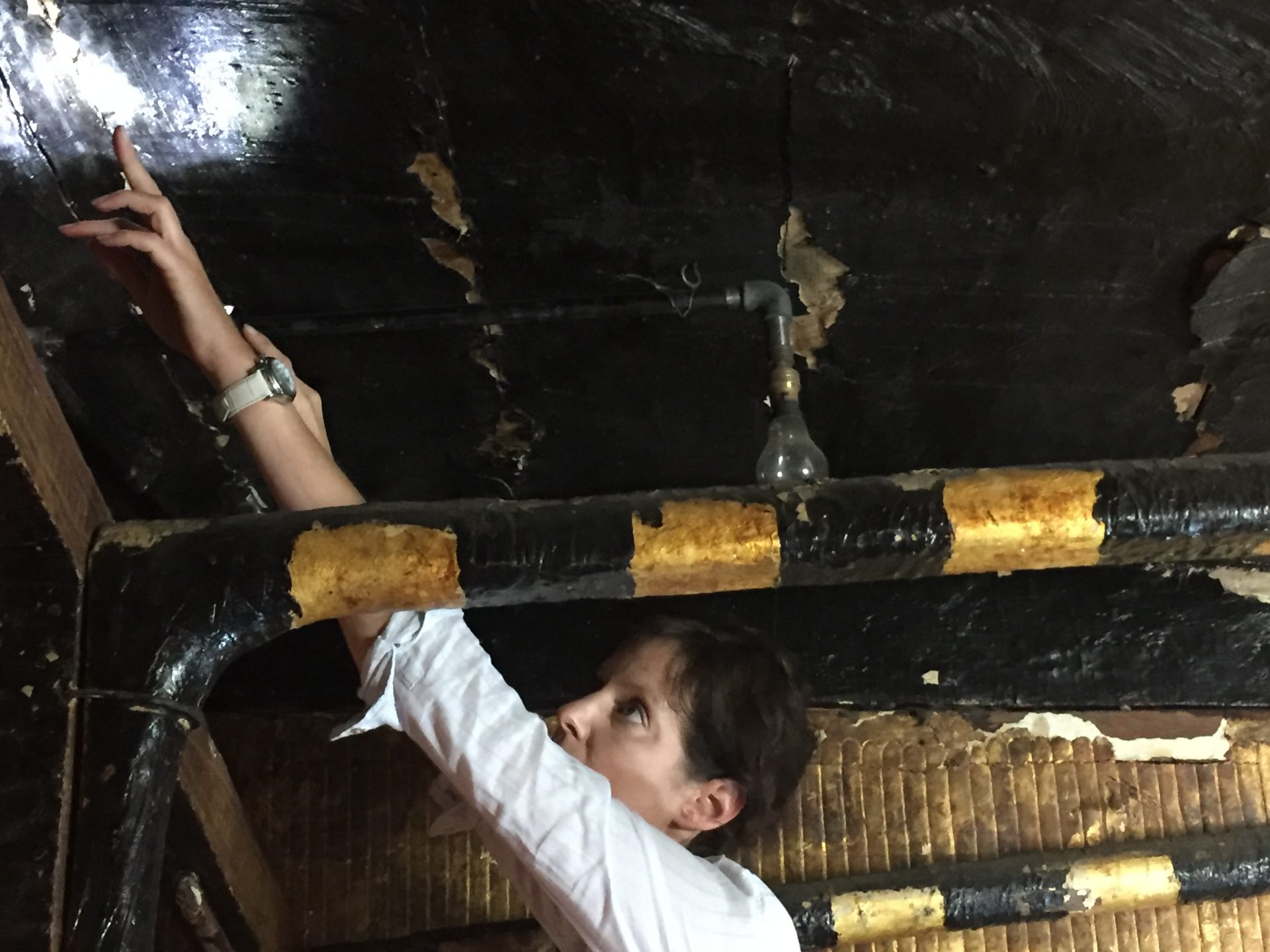 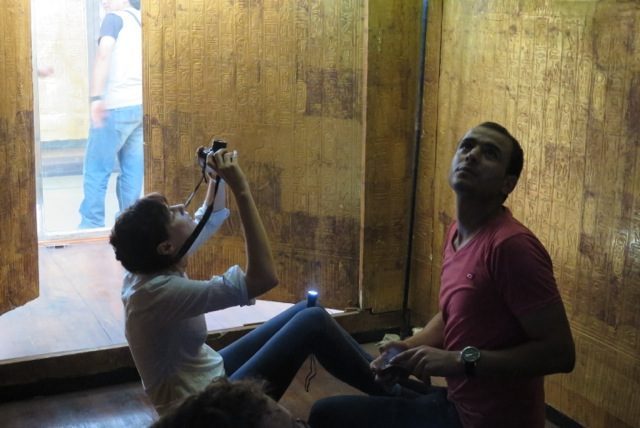 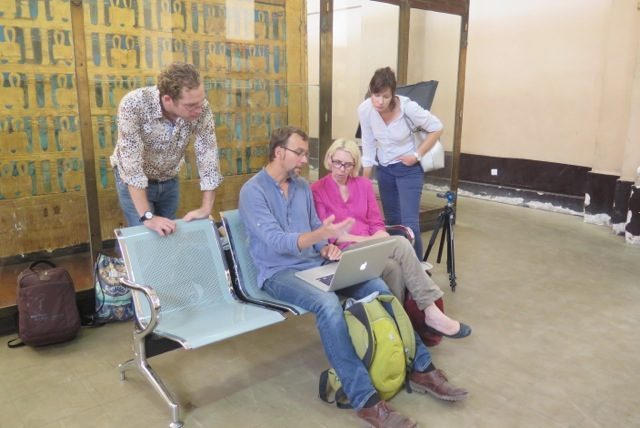