The Hal Saflieni Hypogeum in Malta reopened to the public this month, after a period of closure to assess and improve its environmental management systems: http://www.smithsonianmag.com/travel/maltas-hypogeum-one-worlds-best-preserved-prehistoric-sites-reopens-public-180963397/.

I was interested to see this having been involved in an environmental impact study at the St Paul’s Catacombs in Malta last autumn, with UCL’s Institute for Sustainable Heritage.  The St Paul’s Catacomb complex had similar environmental concerns to those at the Hal Saflieni Hypogeum – high temperature and relative humidity levels, salt efflorescence and microbiological growths.  The sensitivity of cave environments and the impact of visitors on them has been well documented, particularly in the case of the Lascaux caves – which have been long closed to the public for this reason.  In the case of the Lascaux caves, this has lead to the creation of a replica, which allows for a visitor experience while not impacting on, or endangering the original: https://news.artnet.com/exhibitions/lascaux-cave-paintings-replica-780452.

The study at St Paul’s was commissioned by Heritage Malta to assess a recent ERDF funded project which had involved opening the full catacomb complex to the public and included the creation of a visitor centre/museum on the site.

The St Paul’s Catacombs date from 4th – 9th century AD and are located in the south of Rabat. It is one of the largest and most important catacomb complexes in Malta.  They are carved into the soft Globigerina limestone of this location.  Surfaces would originally have been decorated with ornamental plaster and frescoes, some of which is still retained on the limestone substrate. Both the stone structure of the catacombs and the remaining decoration had suffered deterioration prior to the opening of the full complex in 2015.  This was linked to the internal environmental conditions, as well as some damage relating to visitor use, in those that were previously accessible.

To assess the impact of opening on the Catacombs the UCL ISH study identified the predominate deterioration mechanisms using on-site observation in conjunction with spot readings of light, humidity and temperature levels.  The assessment was additionally informed by environmental data collected during the first 18 months of opening in two catacombs, chosen as representative of the whole complex – one of which retained an area of fresco. The collected information was then evaluated against earlier conservation, climate and environmental data, as well as biological reports, collected prior to the opening.

The key impacts on the Catacombs were found to be an increase in salt efflorescence, and microbiological growth.  Much of the latter related to light from the open doorways and the introduced lighting system, despite this system being on a motion sensor timer, set to keep the light exposure to the minimum.  In addition, risks were identified of both intentional and inadvertent visitor damage to the soft stone surfaces.

Recommendations of the report included suggesting a programme of precise monitoring and condition mapping of specific areas of the catacombs. This would be undertaken while simultaneously collecting data from closed ‘control’ catacomb for comparison. In addition it was recommended that visitor were monitored over the same period to observe behaviour, routes taken, and numbers of catacombs visited.  This would build a body of evidence to inform a comprehensive and sustainable management system for the complex.

The Hypogeum had many similar issues to the St Pauls Catacombs, it is also carved from soft Globigerina limestone and the internal environment had high relative humidity and temperature levels – with microbiological biological growths. Fluctuations in the internal conditions lead to salt efflorescence, while large groups of visitors also elevated the internal CO2 levels.  Following the period of in-depth research the new management plan controls and limits visitors – allowing seven time-limited visits per hour, with the size of the groups limited to 10.  In addition to active controls on relative humidity and monitors on CO2 levels, the system also included a number of passive environmental control measures including insulating the structure above, and environmental buffering to avoid disturbing the internal environments as much as possible – taking visitors through a clean room and one buffered to the conditions within the Hypogeum before entry.  Although the situations between the Hypogeum and the St Pauls Catacombs are not identical there are enough similarities in the material, environmental conditions and visitor issues it is hoped some of this experience learned from the Hypogeum project could also be used to inform St Paul’s Catacombs project, in addition to the evidence collected on the site.

Below are some images from the St Paul’s project, showing a general view of the complex with the entrance to one of the catacombs, details of an area of fresco, the existing access and presentation of the catacombs, and the new mould growth associated both with the introduced lighting and with daylight. 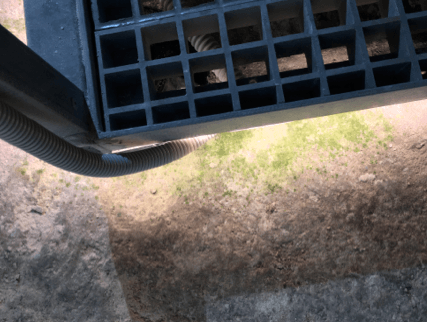 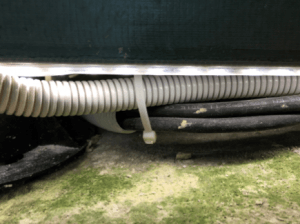 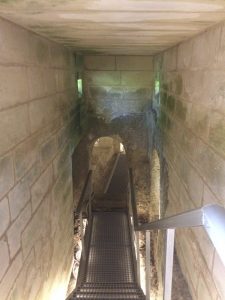 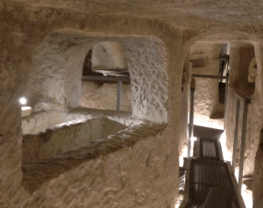 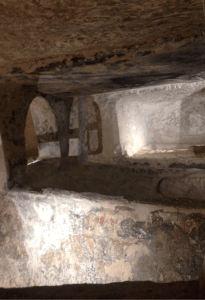 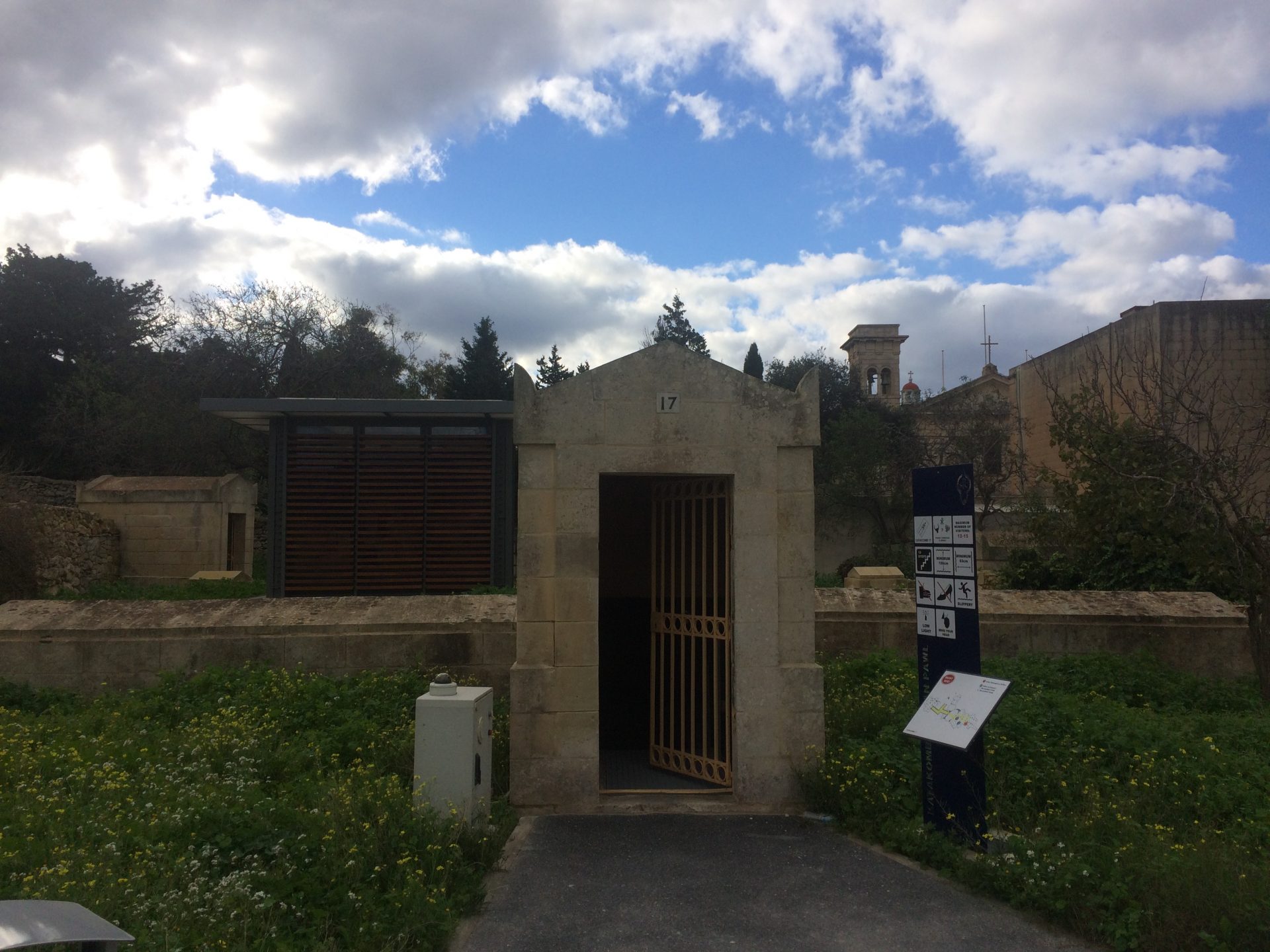 The cover photo, taken during the St Paul’s Catacombs study, is courtesy of Mark Kearney and UCL Institute for Sustainable Heritage.