The aim of the project was to investigate the original painted decoration of the main reception hall and the upper hall at the Mounira Palace with a view to the possible restoration or reinstatement of the original scheme. The palace dates from the late nineteenth century and was purchased by IFAO in 1907. The interior contains a number of historic decorative schemes, which appear to have been carried out over a span of time, with rooms encompassing schemes from the Louis XV-XVI style, the French baroque and Art Nouveau, the latter probably executed shortly before and at the time of the acquisition by IFAO. The main hall and the upper hall were decorated in the Art Nouveau style, which appears to been executed in two phases, the original is currently covered by several later over paint layers.

Based on this research uncovering tests were undertaken across the various elements of the rooms – the skirtings, doors, paneling, flat walls, decorative relief, the columns, capitals and column bases. The sequence of over paint layers were documented, as were the elements of the original decorative scheme found – which were mapped on to graphics of the areas. Micro cross sections were also taken from various elements to analyse pigments, and to verify the findings of the visual assessment and uncovering tests. A condition assessment the walls and the painted layer was also made, with a view to possible uncovering of the scheme, while a larger area was uncovered continuing an area of revealed in 2008 to assess the feasibility and methods of uncovering. 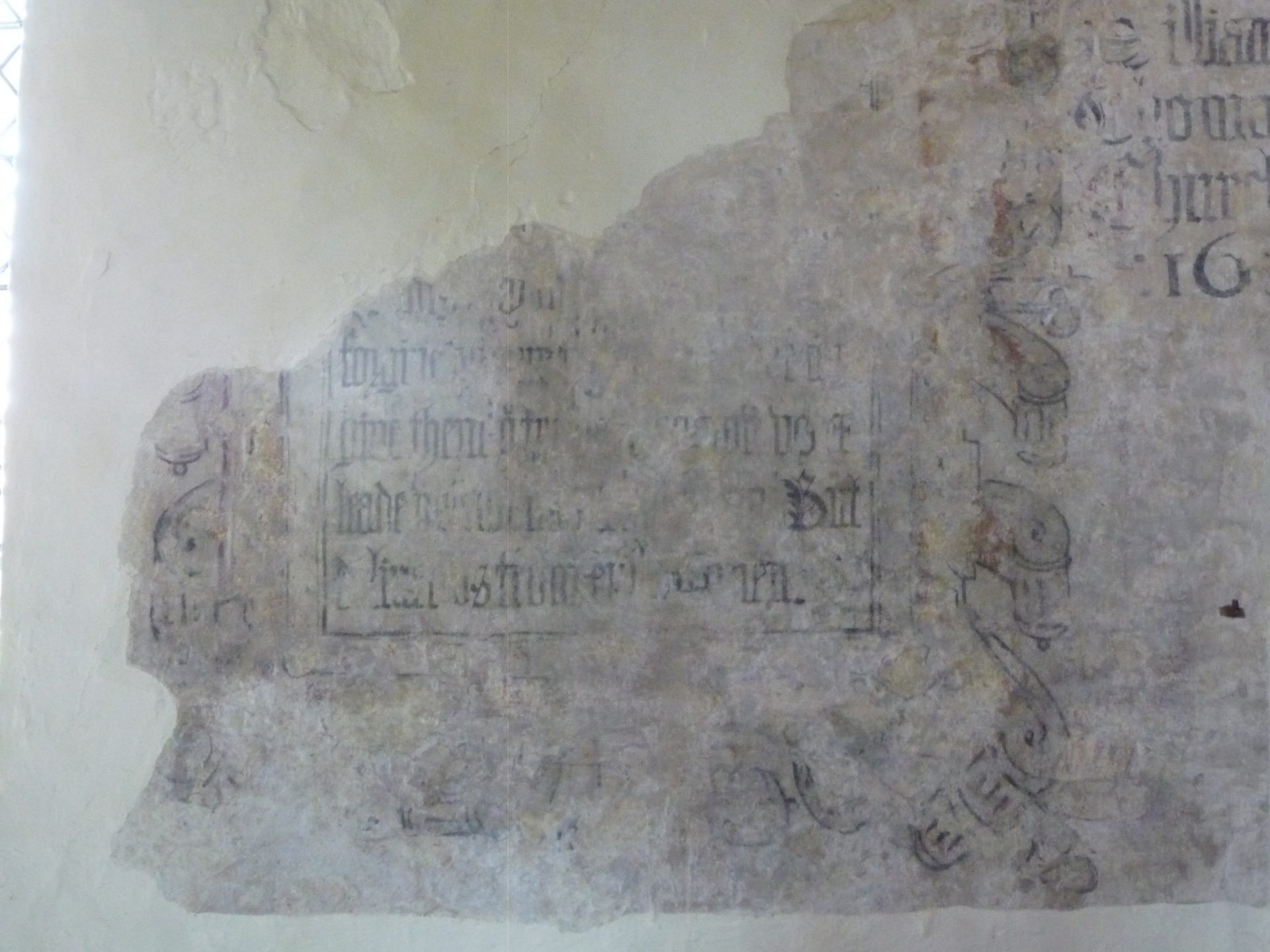 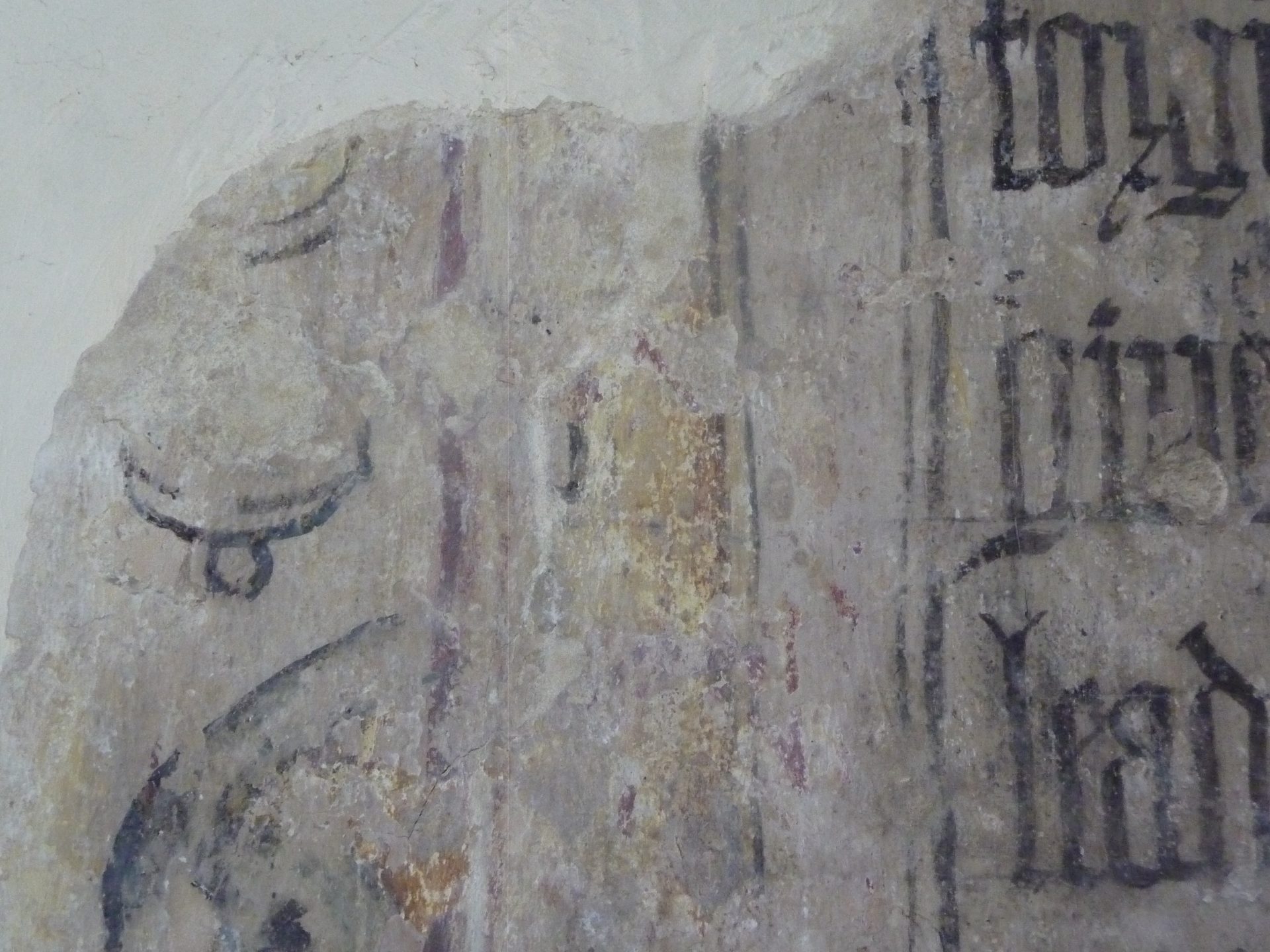 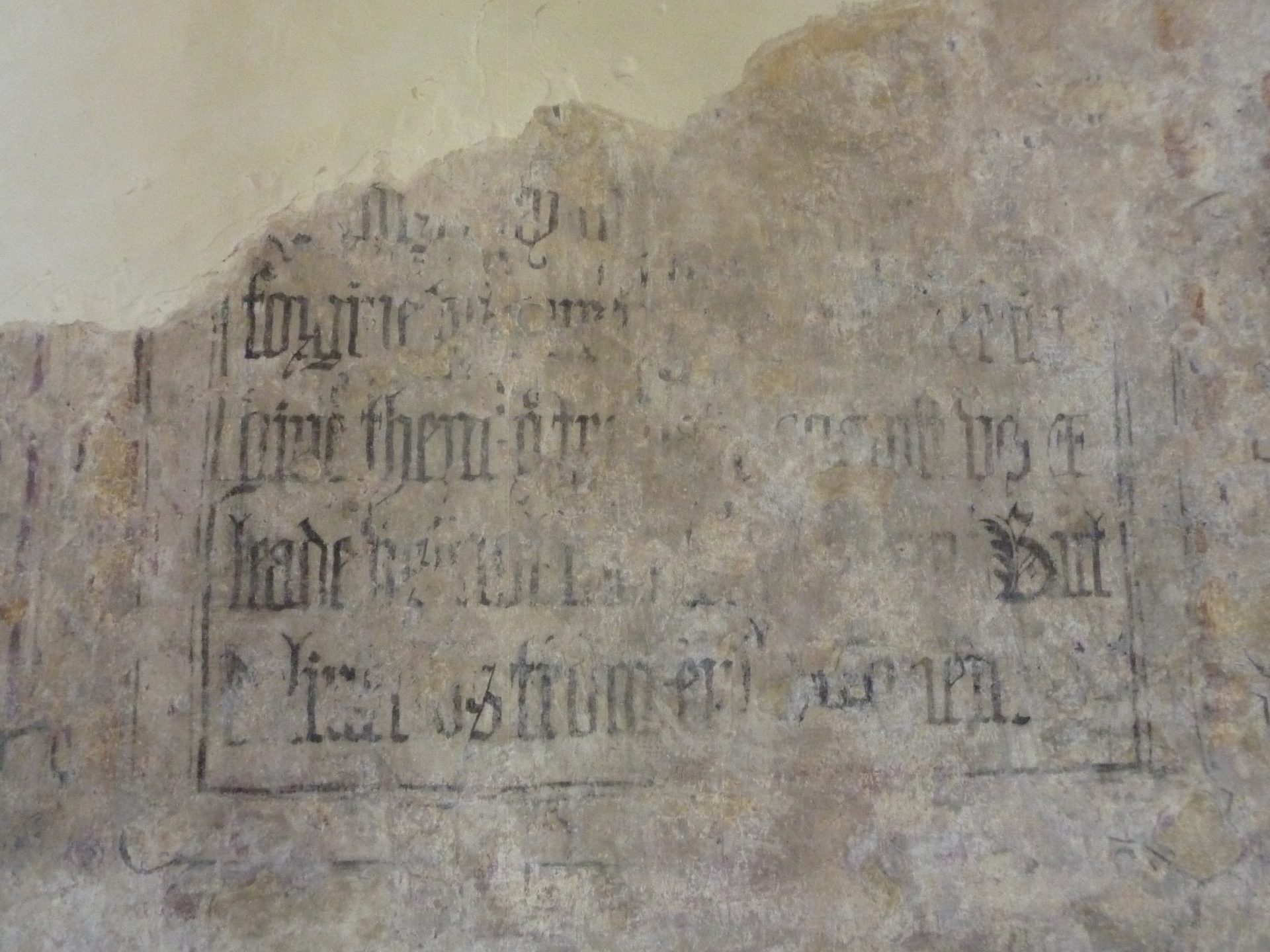 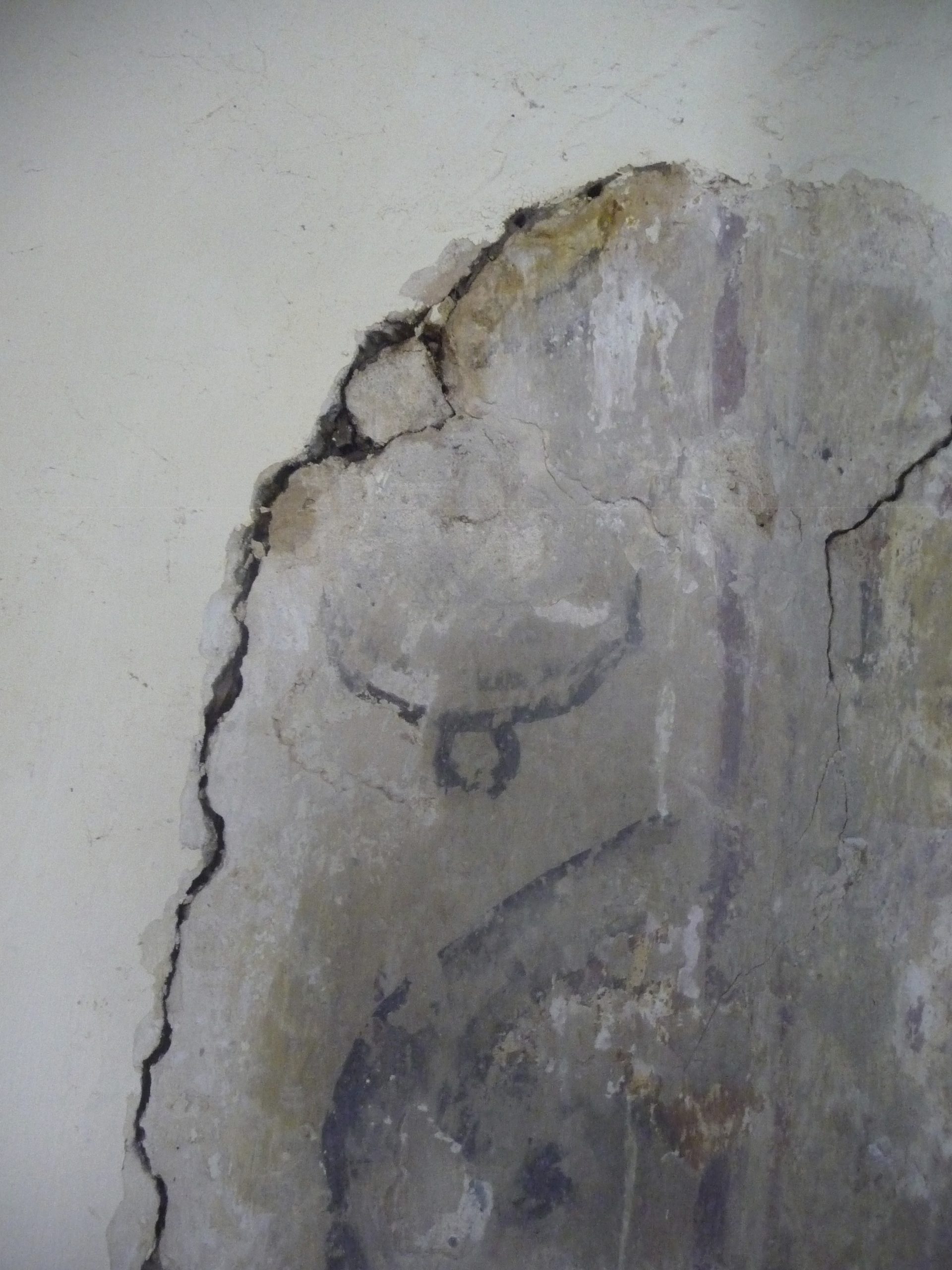 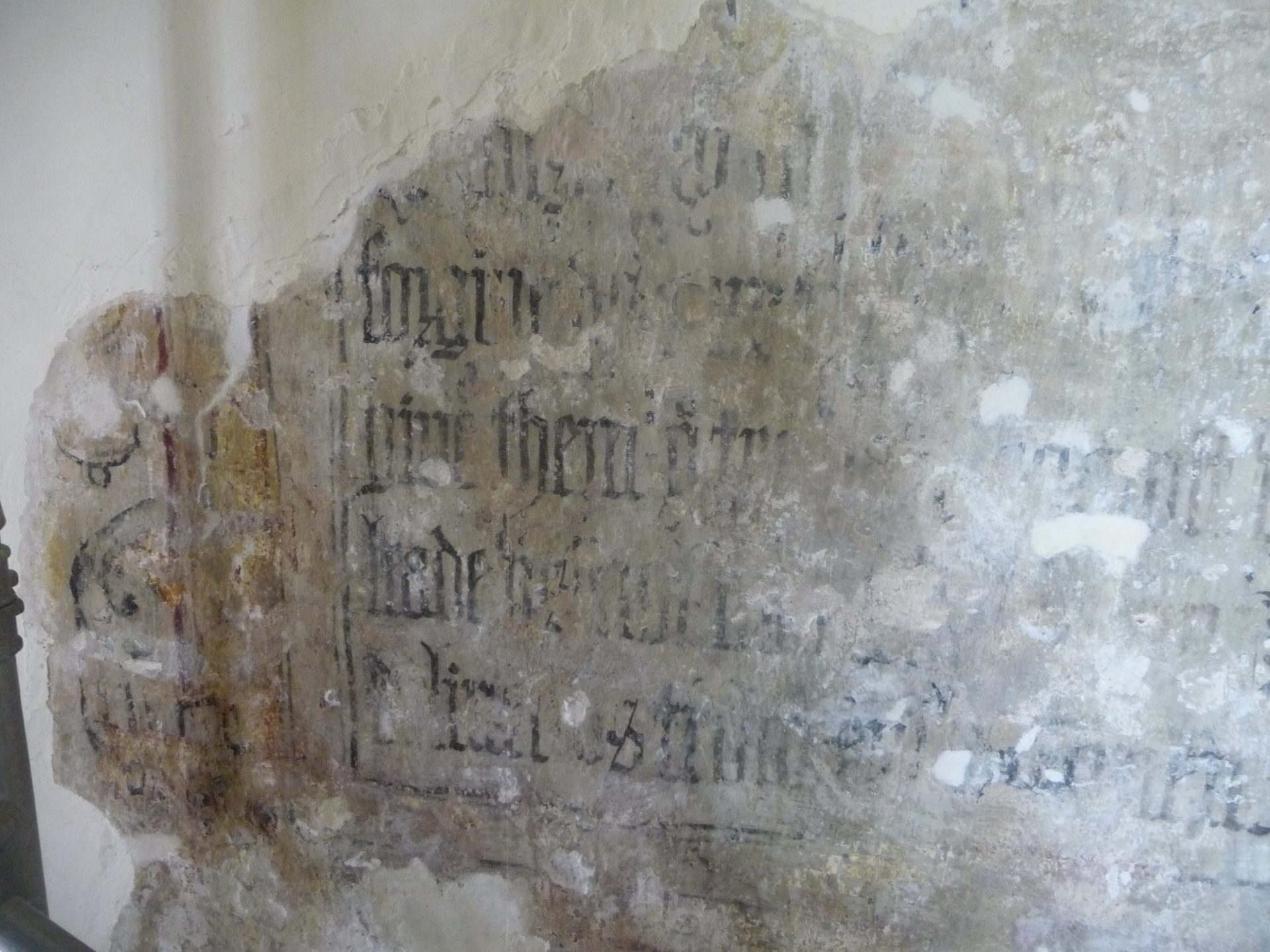 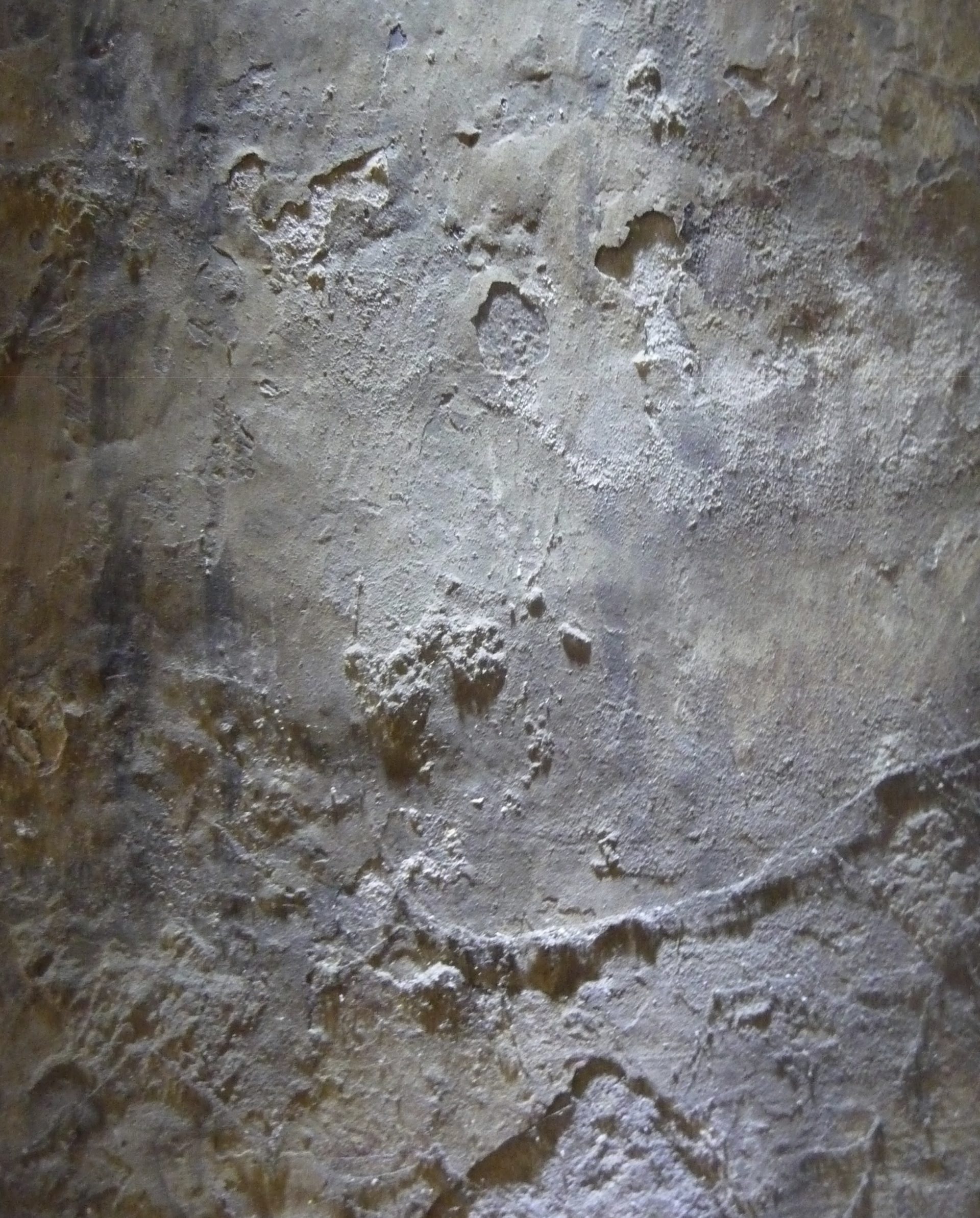 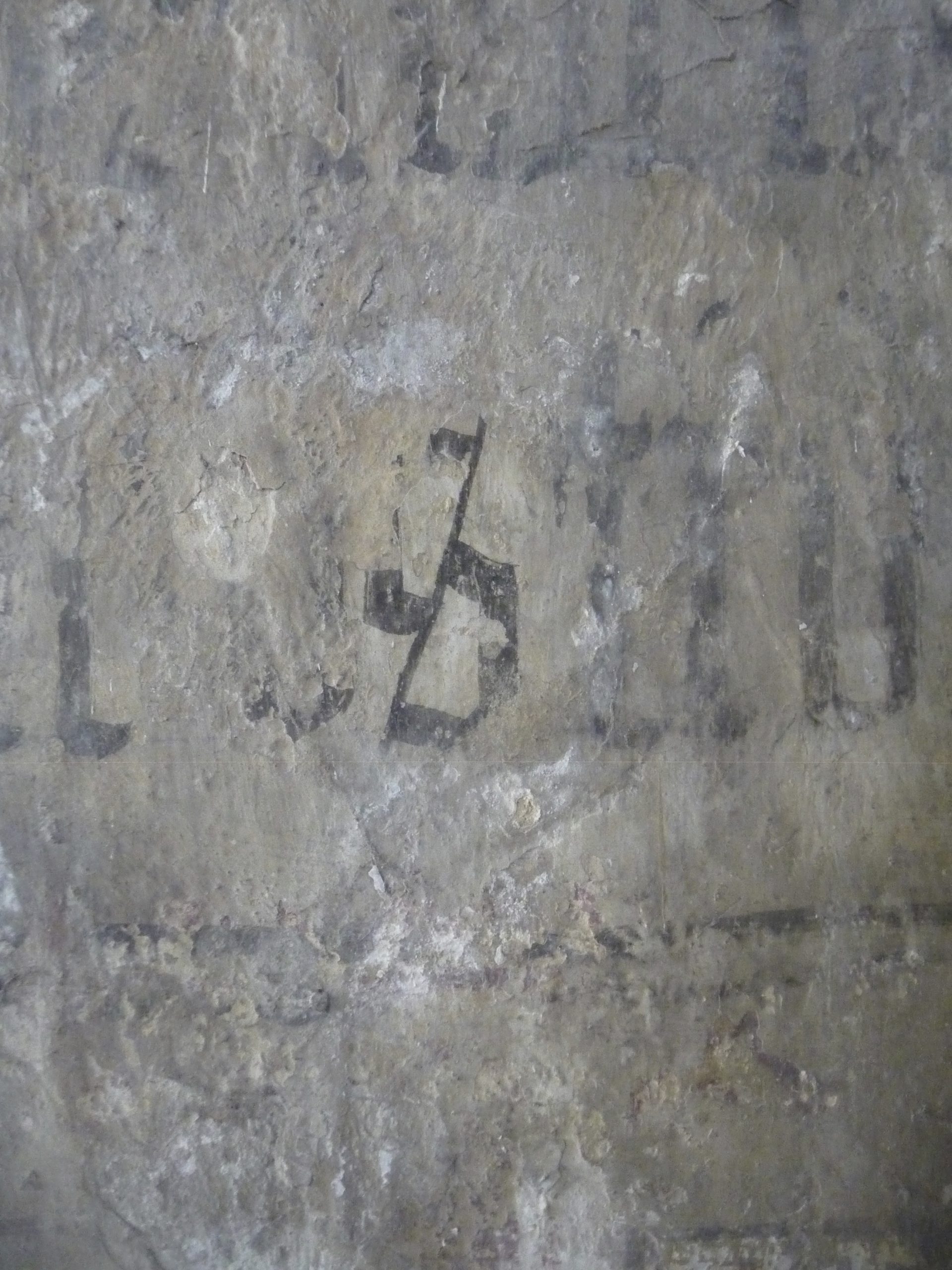 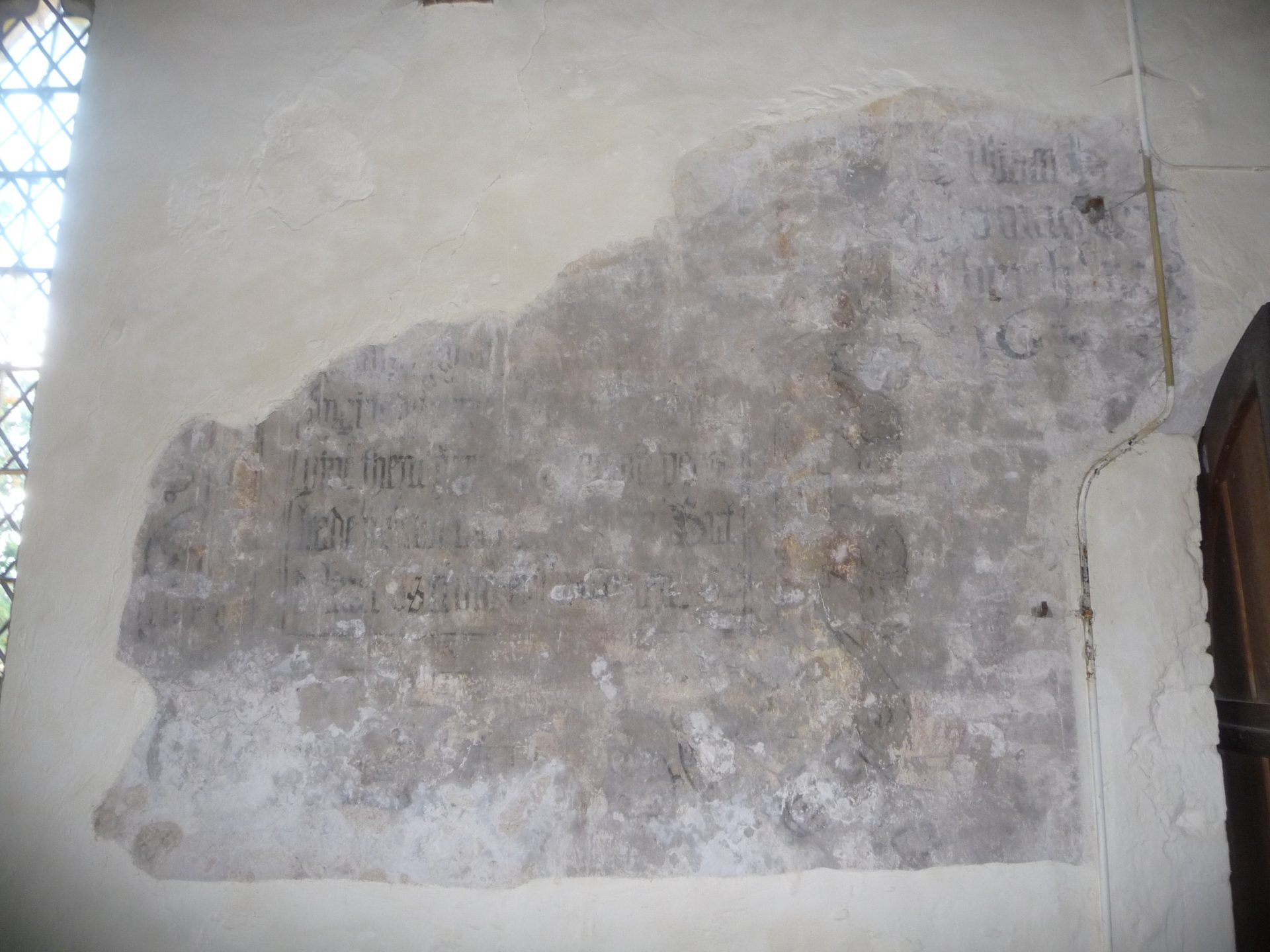 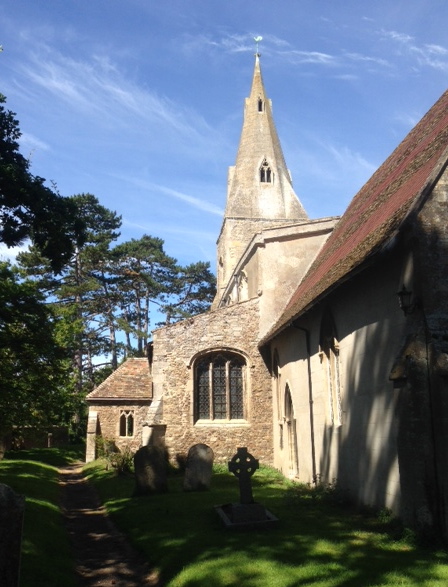