Several years ago I was involved in the conservation work at the Neues Museum in Berlin, which was undertaken as part of the major work on the building before it reopened in 2009.

The museum had been closed since 1939, and had been heavily damaged in bombing during the second world war, it was then left as a ruin throughout the time of the partition of Germany.

The reconstruction/restoration of the building was undertaken by artichitect David Chipperfield.  His vision, unique to Berlin at the time – where most buildings had either been faithfully reconstructed post war, or replaced by modern building – was to preserve what remained of the building exactly as found, shell holes, graffiti, damage and all, to show the history – and to reconstruct the missing parts in a modern style which complimented the old.

Here are two articles about the Chipperfield project:

The museum was built in the 19th century, designed by Stüler, a student of Schinkel, one of Germany’s most prominent architects.  Its interior had originally been decorated with each gallery painted to reflect the collection it contained.  (In fact even by the time of the second director, he was recorded as finding the style of decoration a little oppressive).  Small alterations, followed by the war damage, followed by nearly 70 years of neglect had left only sections of this original decorative interior intact.

The concept was to preserve everything as it was.  Many conservation companies worked on the Neues Museum project to realise the vision.  The company I was with were working on the interiors of two galleries which had originally contained the Greek and Roman collections, and the medieval German.  The interiors were a mix of the remaining painted schemes and decorative plaster work, but also contained areas of Russian graffiti, as well as remains of shell and bullet holes from the Second World War.

Below are some atmospheric photos from the project.  Taken by friend and colleague Juliane Kownatzki. 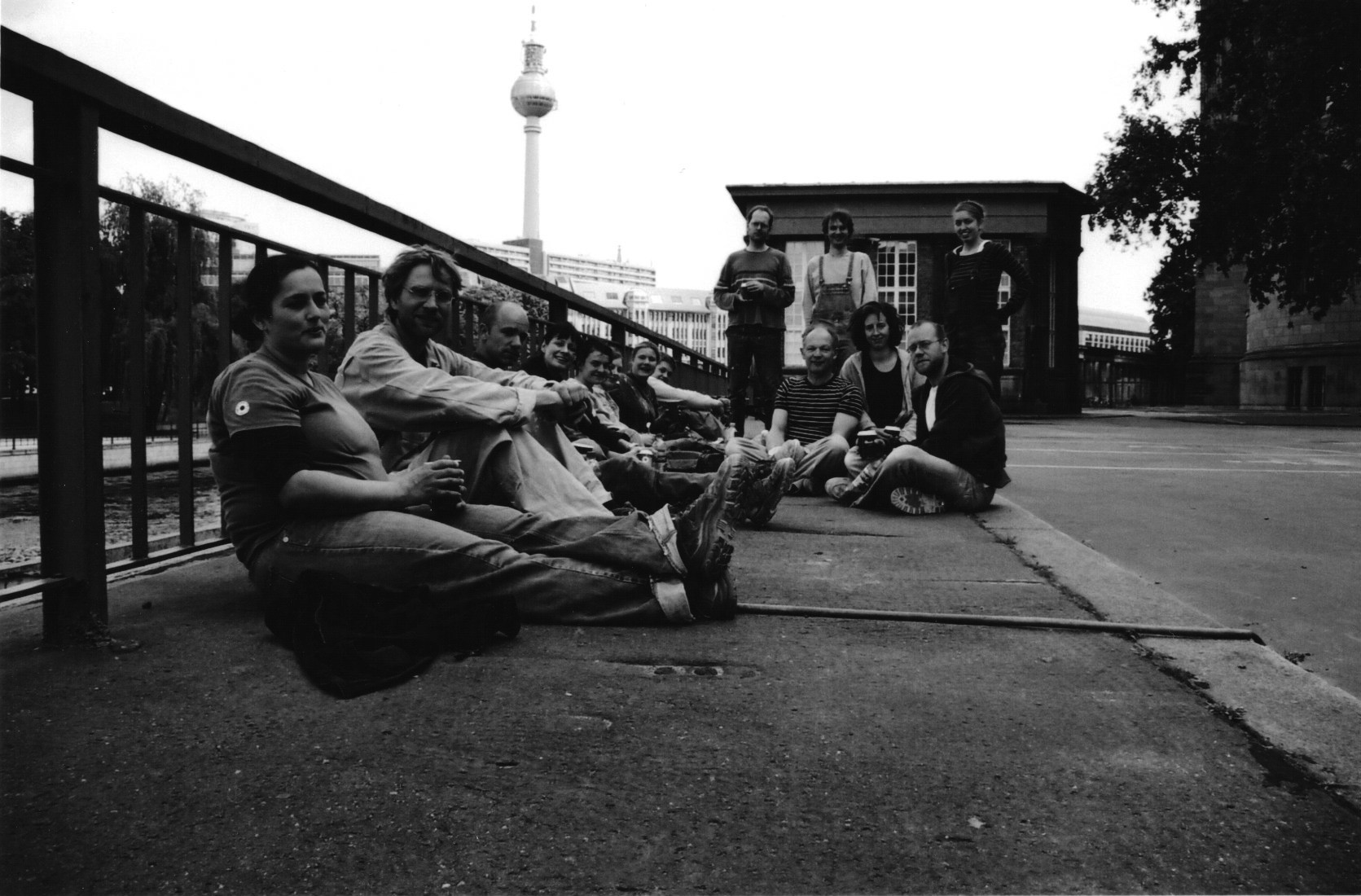 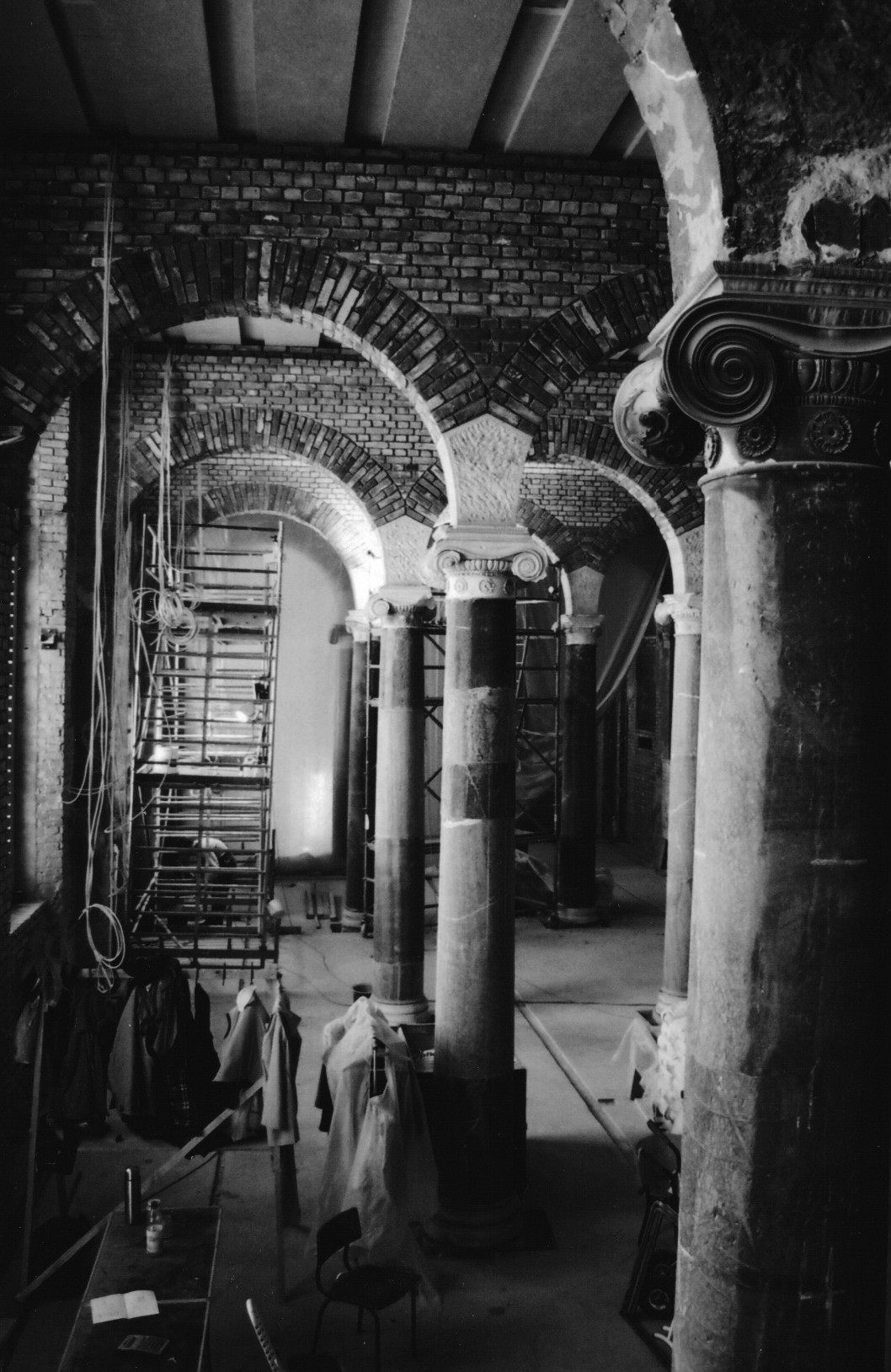 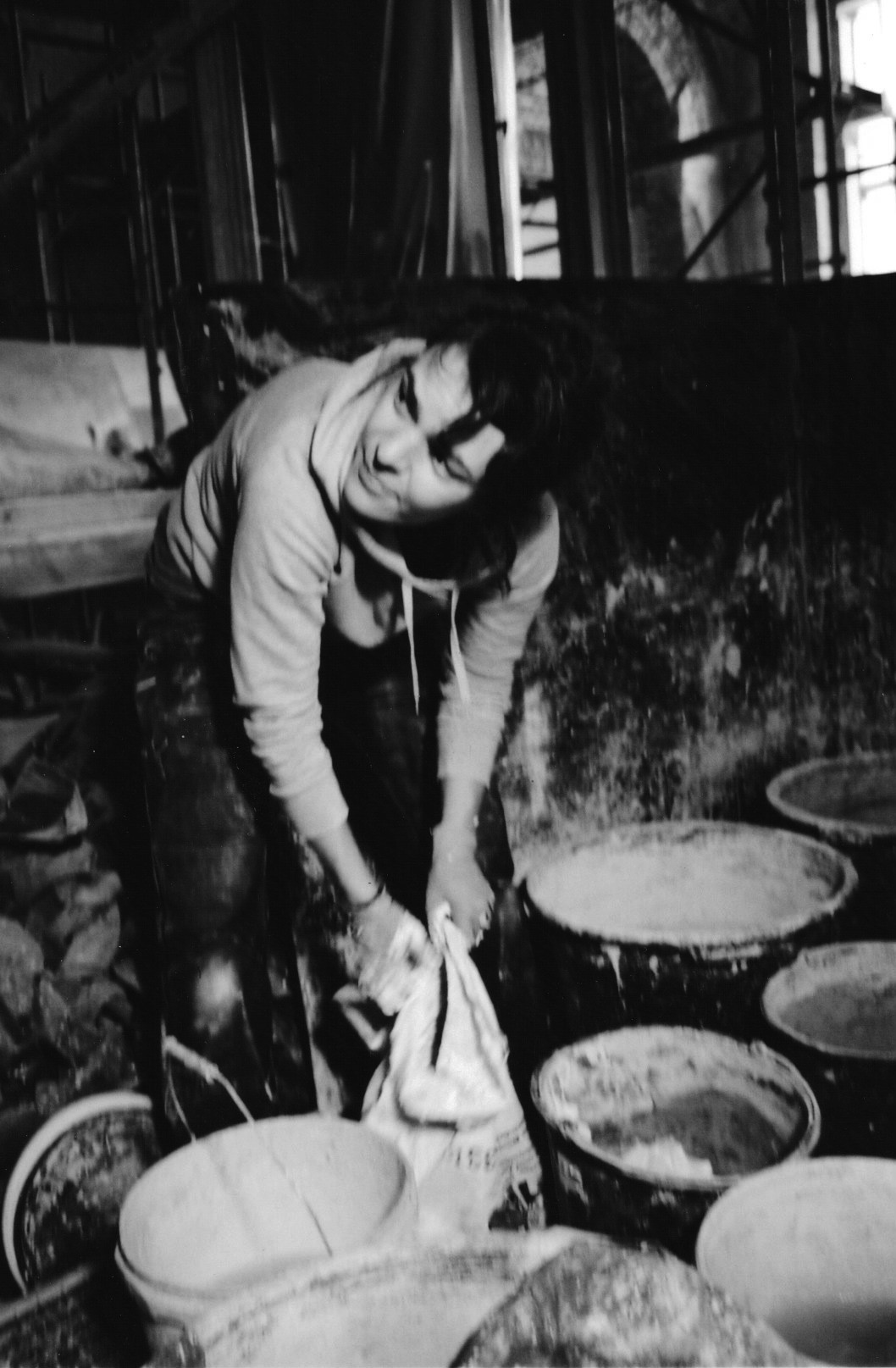 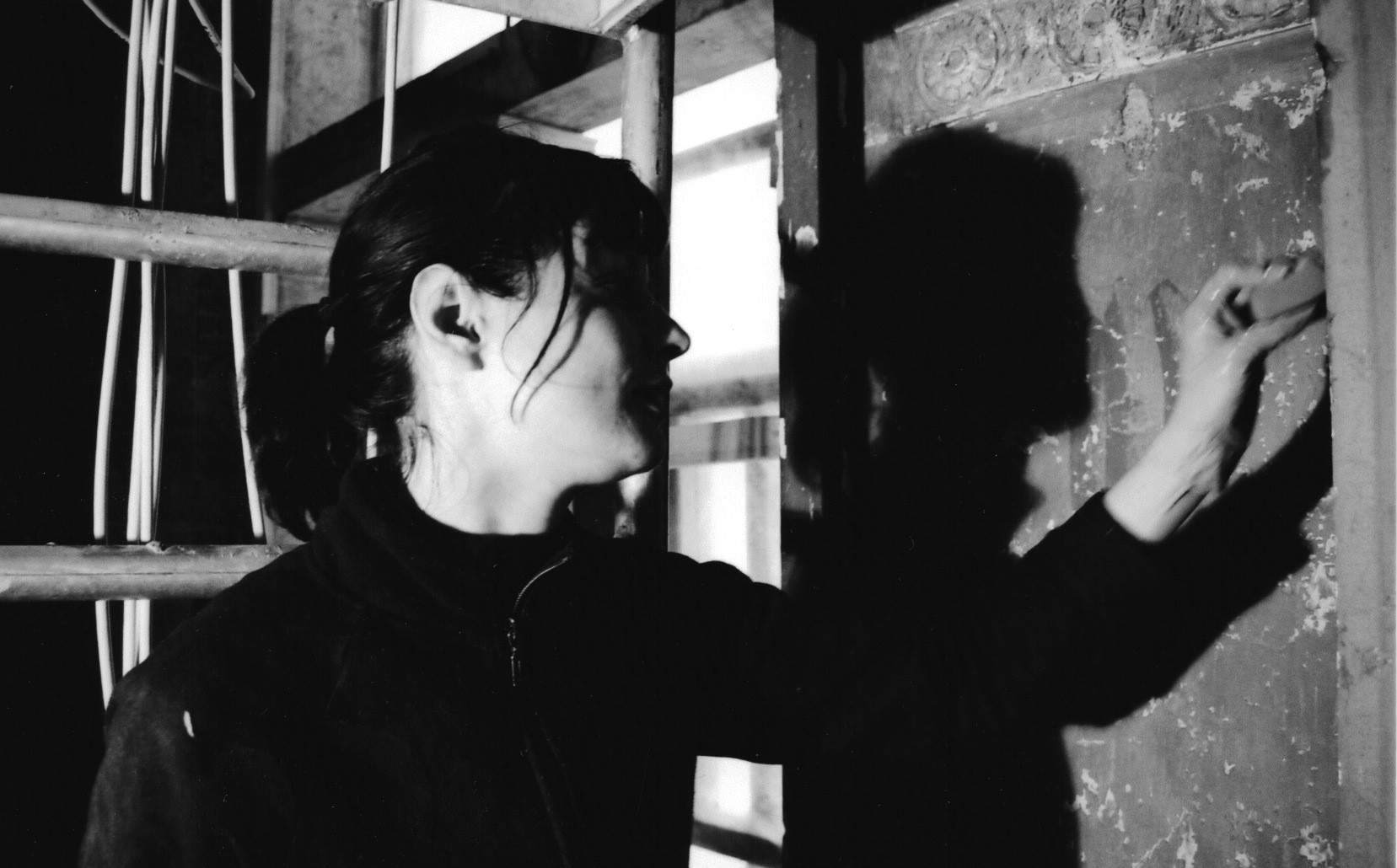